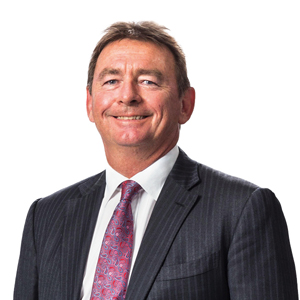 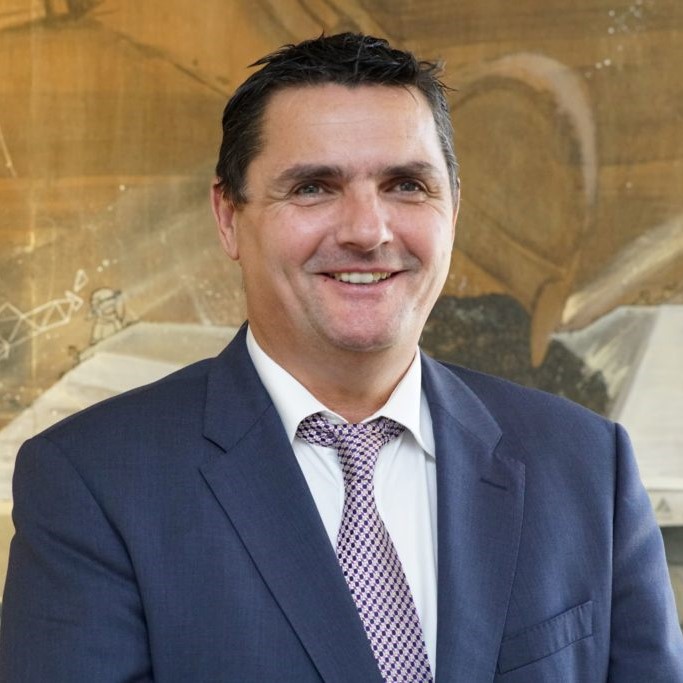 Daniel brings with him practical grass roots experience having held various repairs and maintenance positions across a number of West Australian mining projects, and across a diverse range of commodities. 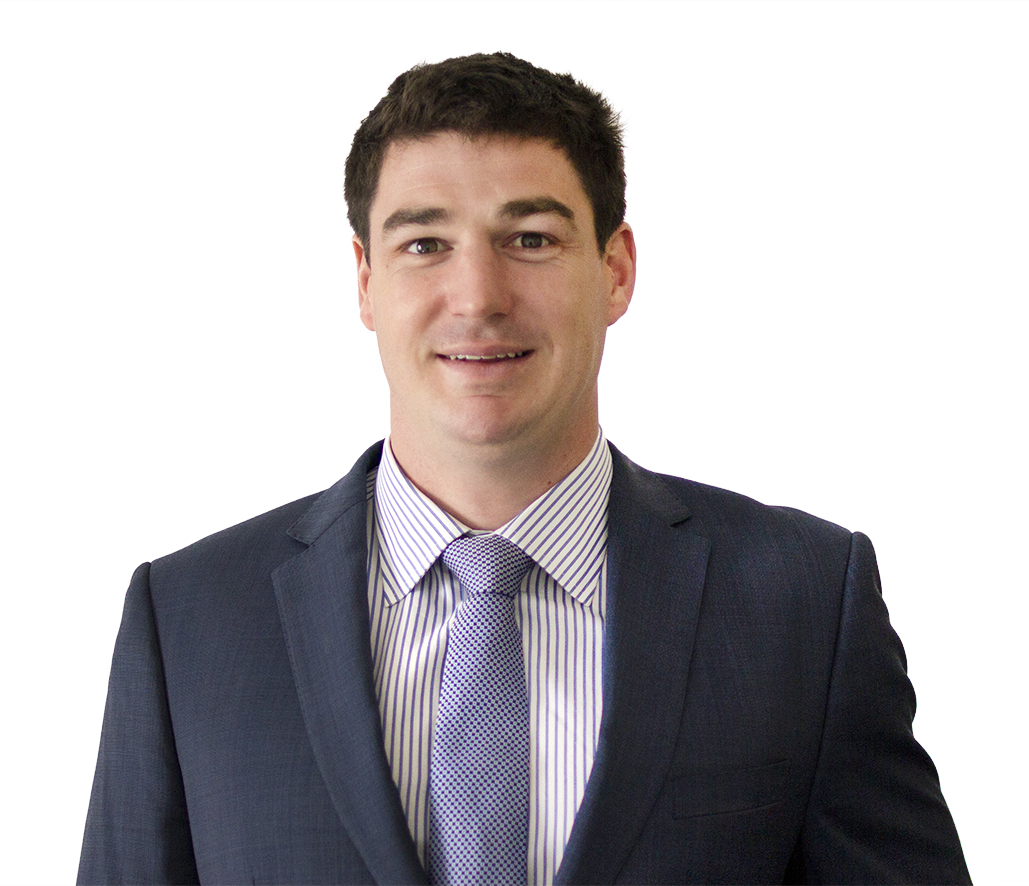 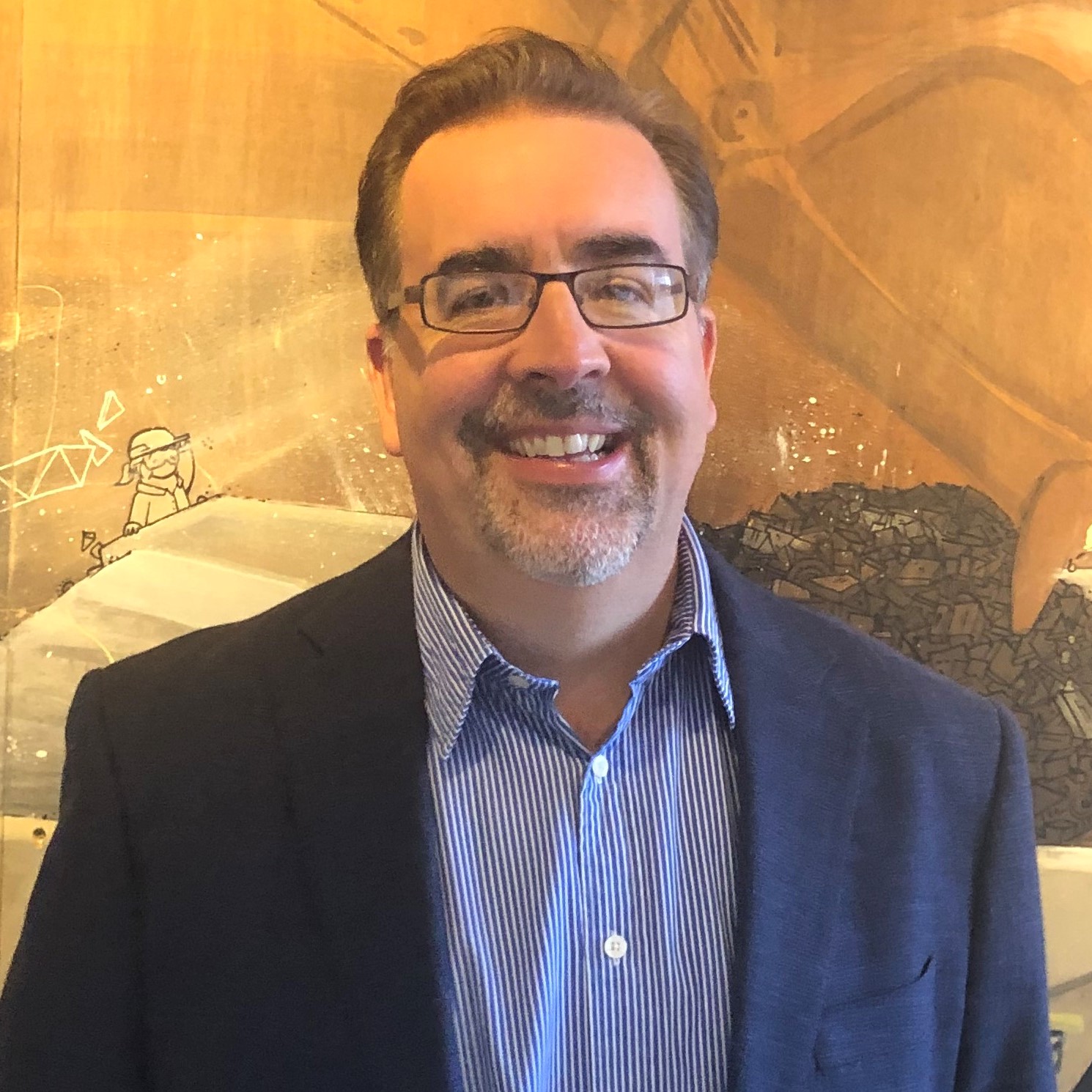